The architecture of the freestanding villas opens the rooms up to the natural surroundings.

Regal heritage and opulence are the essence of Athenee Hotel, a Luxury Collection Hotel, Bangkok. Prestigiously positioned on the grounds of the Kandhavas Palace, former royal residence of Princess Valaya Alongkorn (1853-1910), the hotel has been redesigned and restored with a flavour of the Thai colonial style of the era, a period of unprecedented modernization and Western architectural influence.

INSTALLED GROHE PRODUCTS IN THIS PROJECT 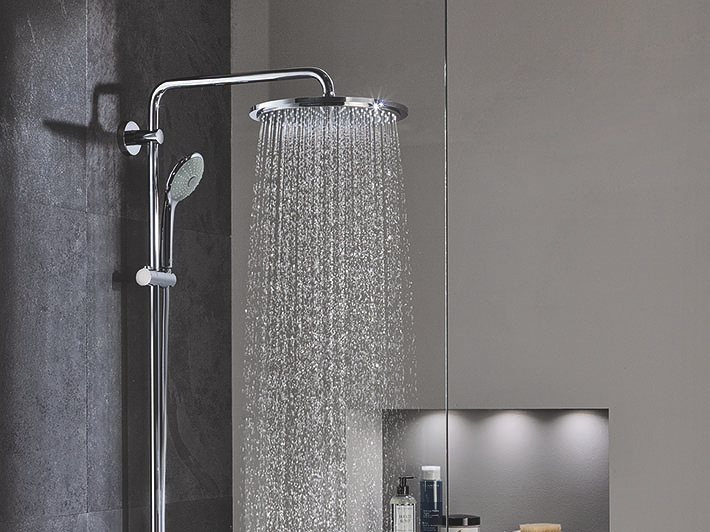 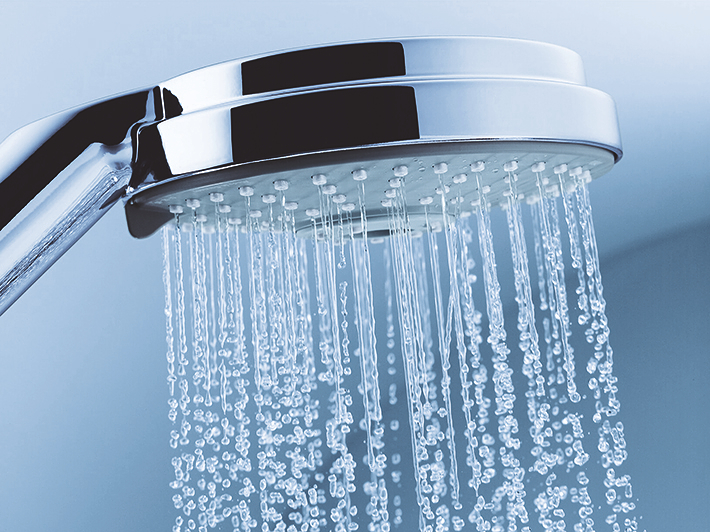